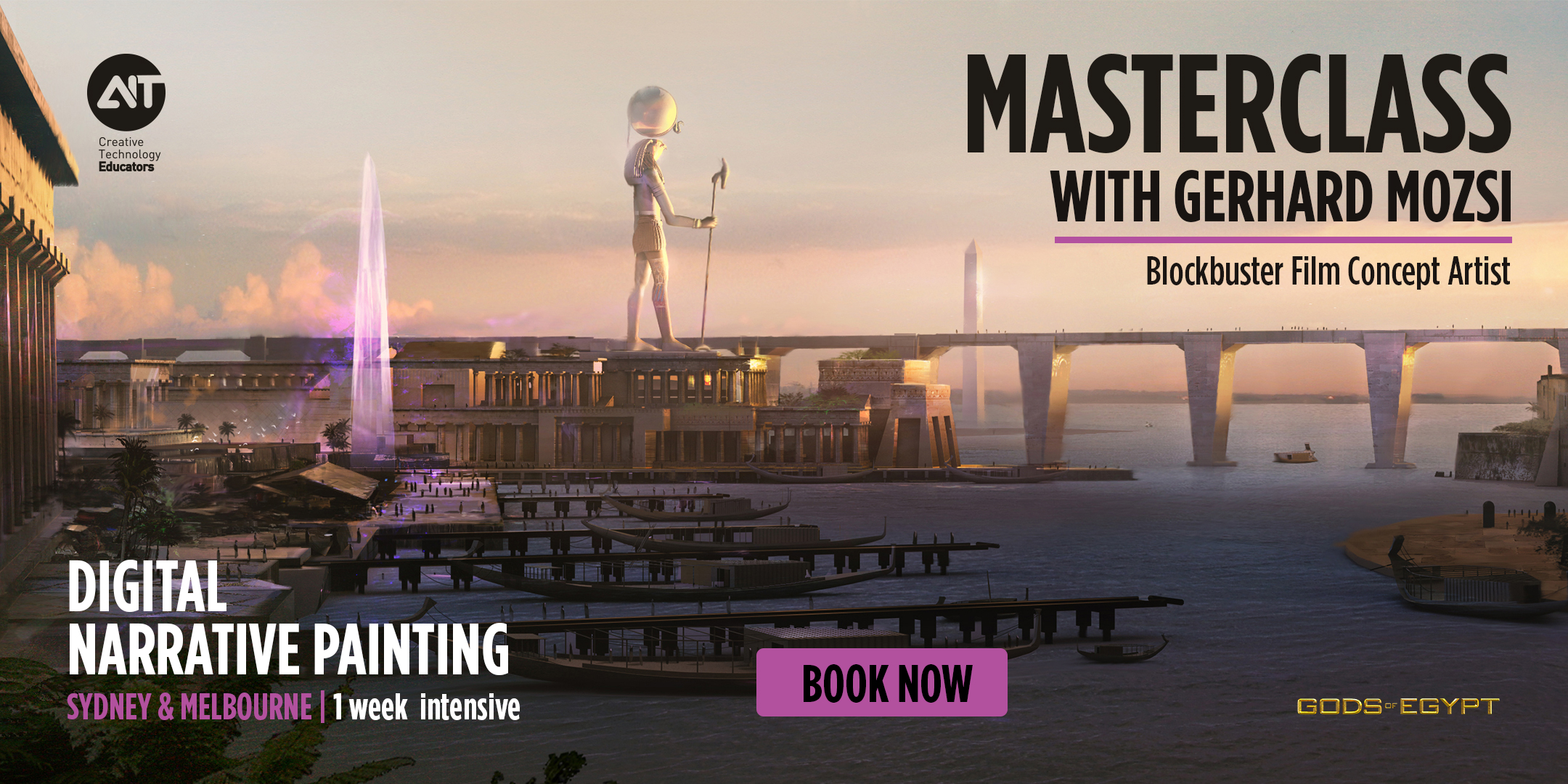 This is an unmissable opportunity to be mentored in digital painting by internationally acclaimed concept artist for the film and entertainment industries - Gerhard Mozsi. You’ll be led through the process of realising a narrative moment, learning pro techniques from a master whilst replicating the workflows and processes used in a production art department to create your own interpretation of a unique script excerpt.

Get mentored by a Blockbuster film concept artist 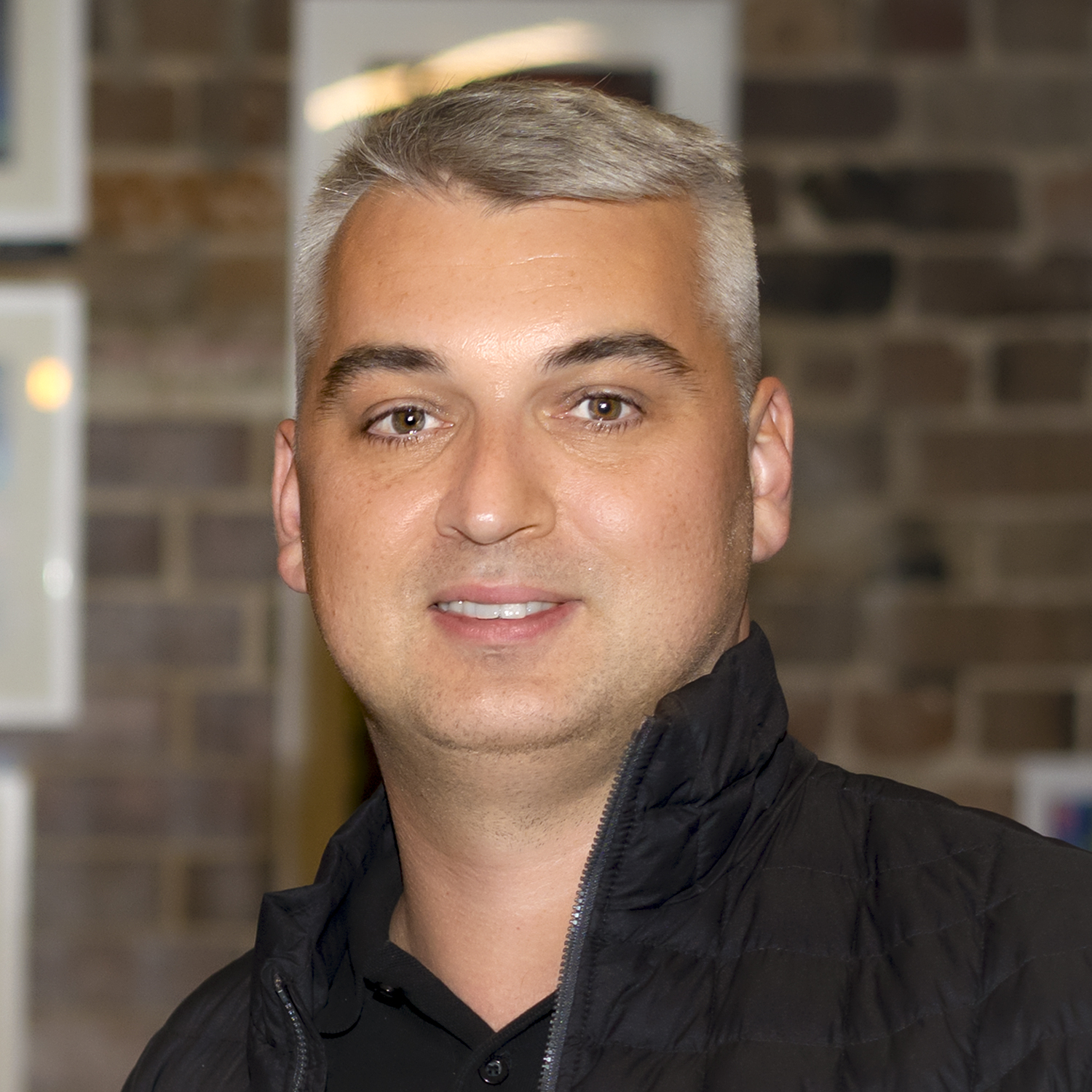 Gerhard is Slovak native who is currently based in Sydney Australia. A mixture of formal training and hours of obsessive drawing led him to Brisbane in 2005 work for THQ as a concept artist.

Now, many years later Gerhard’s focus has been on feature films and visual storytelling.

He has worked on a host of films including Alien Covenant, The Wolverine and Pacific Rim: Uprising in addition to a variety of Netflix specials including Outlaw King and Bright.

His experience includes a diverse approach to visual storytelling, both fast and loose concept illustration for film pre production to more detailed production illustrations and matte painting are required for the final product. 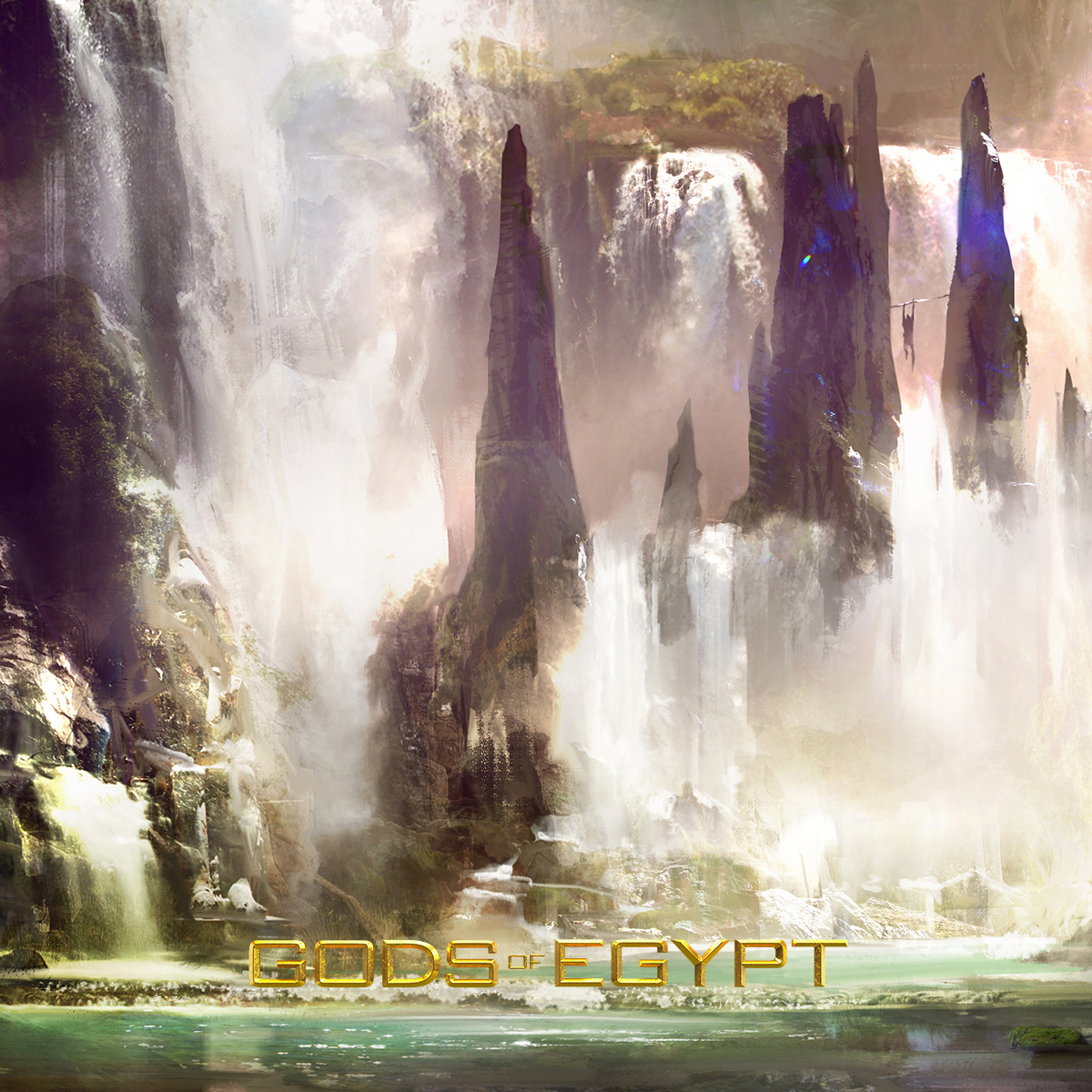 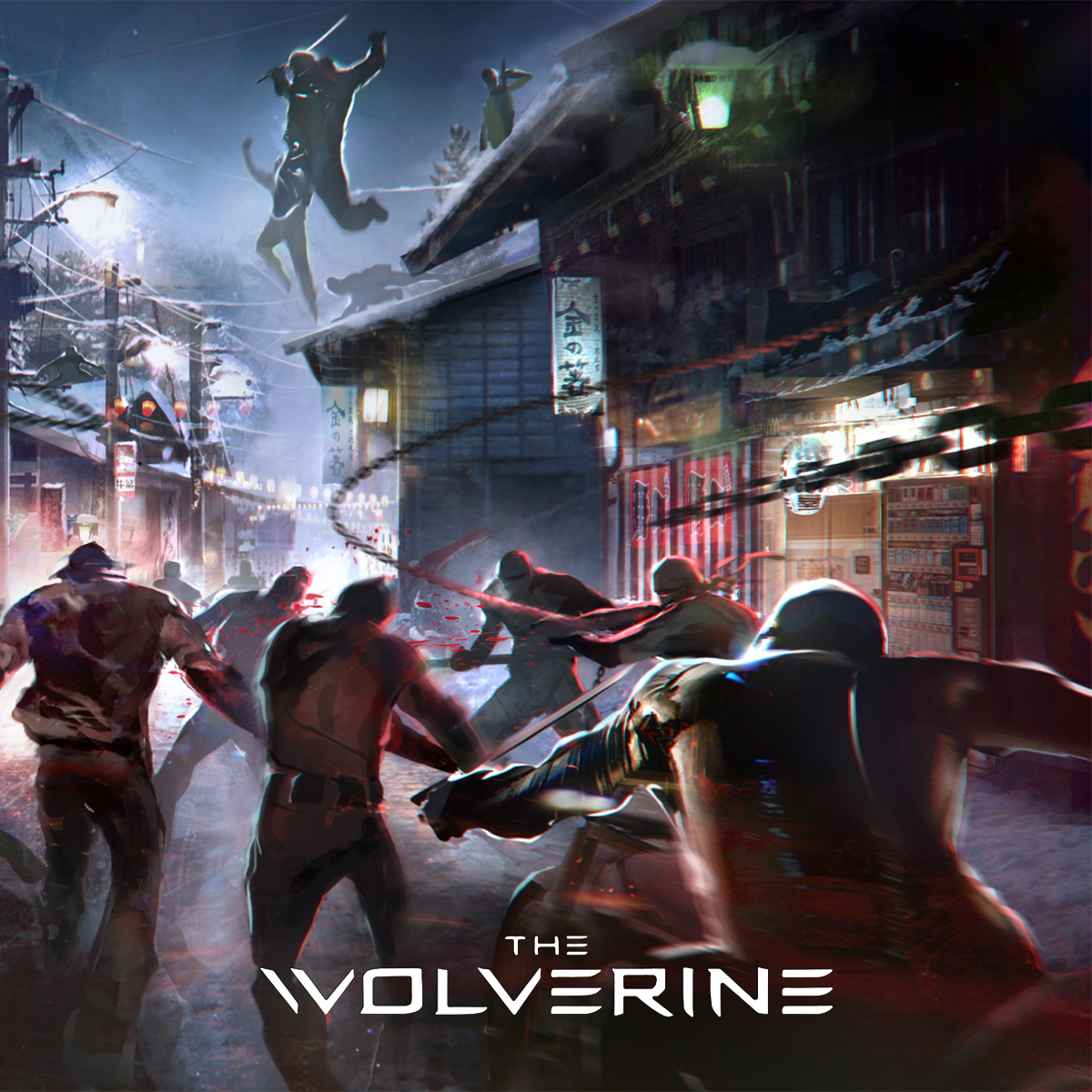 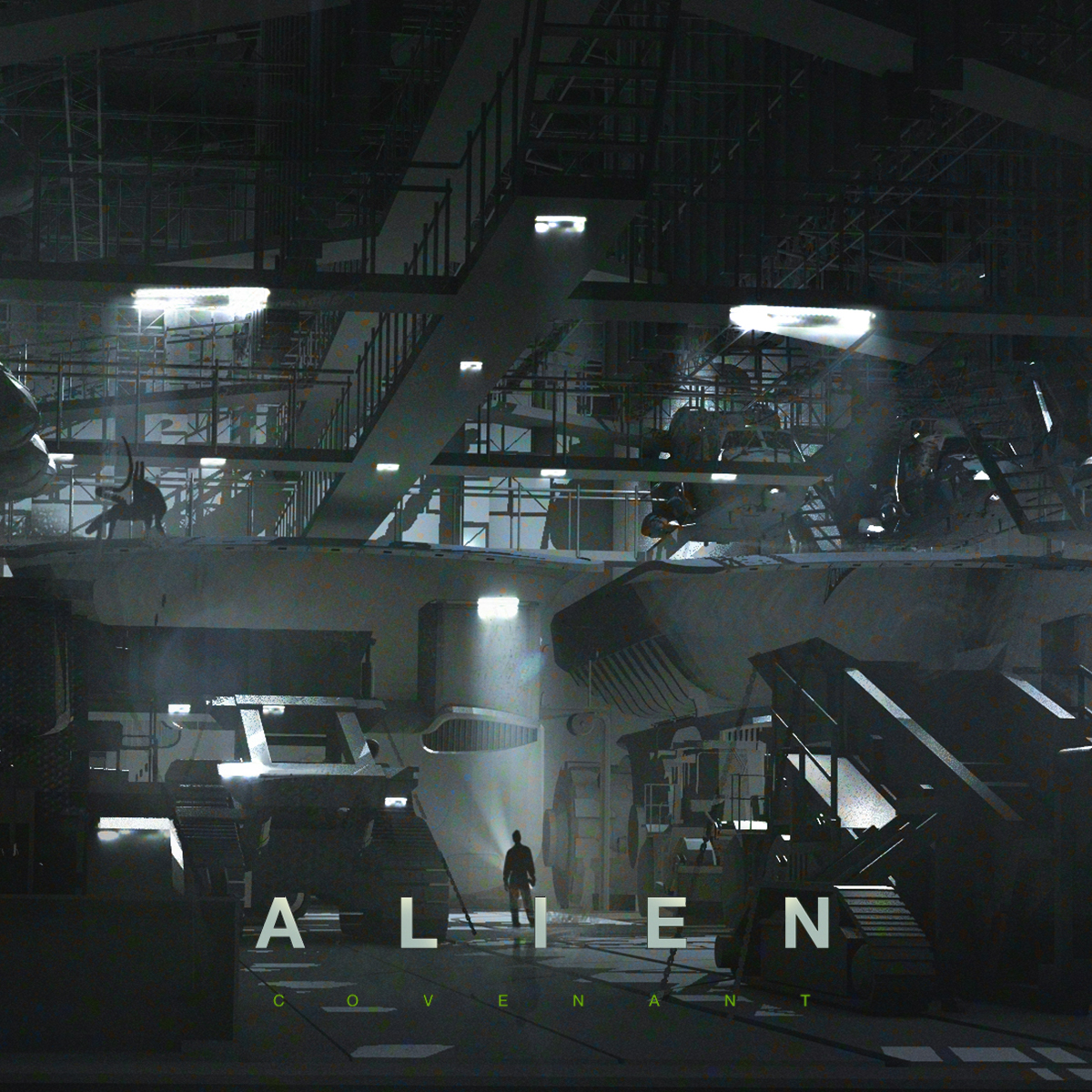 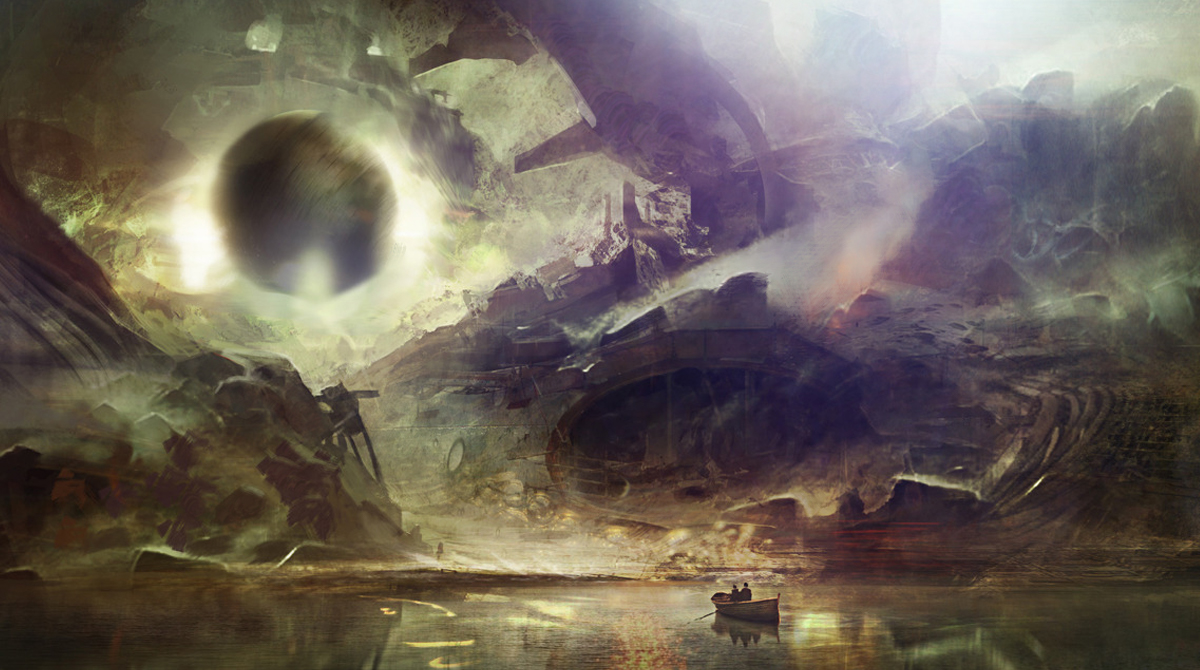 This masterclass is designed for experienced digital artists who want to learn pro-techniques to level-up their skills, as well as the workflows and processes that can be relied upon to create digital paintings in a day-to-day production art department.
Students must:

LEARN FROM
A MASTER

This is a great opportunity to learn from Gerhard Mozsi, an Australian Concept Artist with an impressive Blockbuster Film Portfolio. 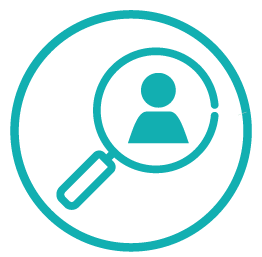 GET RECOGNISED
BY INDUSTRY

Receive a 60 minute one-on-one mentoring session with Gerhard Mozsi giving you a rare opportunity to gain personalised guidance from an industry guru.

From Script to Production-Ready Artwork

Gerhard's teaching will bring the context of a feature film art department to the classroom & will reveal his impressionistic style. Students will work through the creation of art for clearly defined narrative projects, incorporating art fundamentals & advanced techniques whilst learning industry best practice. Students will leave with a portfolio of artwork that's ready for production.

The topics you will cover include:

A showcase of work to offer inspiration and provide a visual overview of what will be covered over the coming 10 weeks.

Digital painting and its application:

Learn about the role, function and importance of digital painting in a production art department.

Solidify your fundamental art skills by building upon theory and learning how to apply advanced techniques to film & art.

Learn to flesh out and refine ideas through thumbnailing, helping to distil the creative direction and specific features such as curves, lines and perspectives.

Explore simple value structures, design and how to apply these principles to your work.

Explore & apply aspects of light and framing for film and entertainment to establish the right mood and increase visual appeal.

Learn how to break the elements of a script down in order to visualise and arrive at a powerful interpretation of a scene.

Up-to-the-minute industry best practice for securing visual references as well as working cohesively and efficiently within the production pipeline.

Good photographic references are the key to success digital matte painting. Learn the process and techniques to integrate these images with your work. 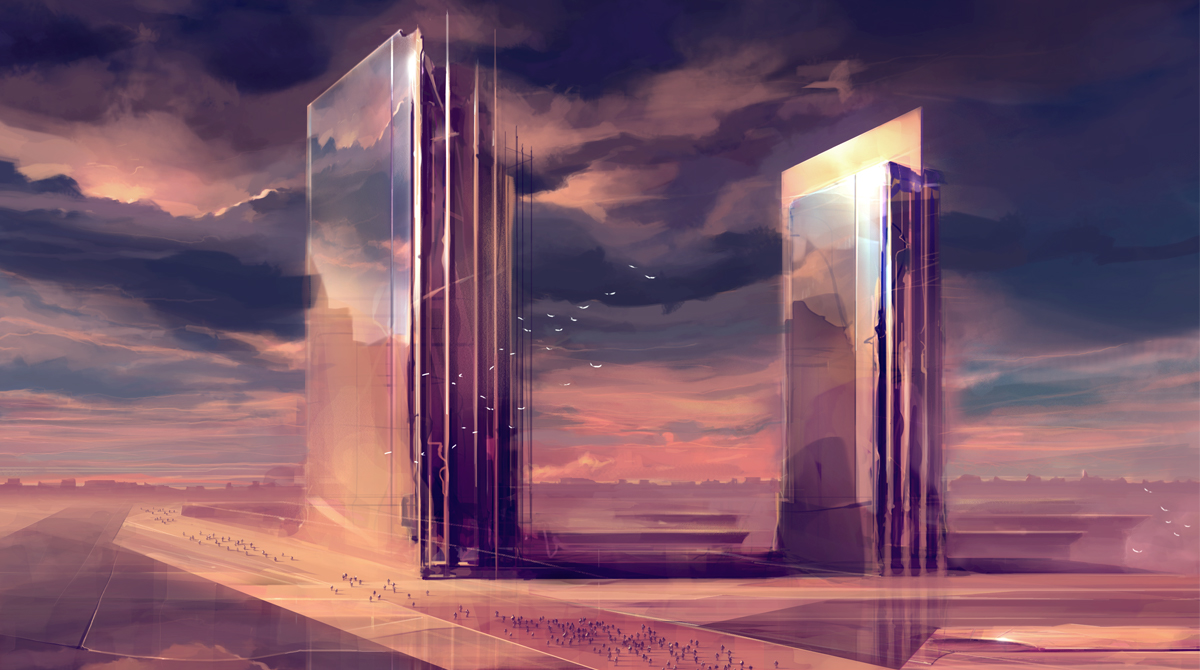 Through a combination of theory, practice and live demonstration, you’ll gain the knowledge and skills that will help take your work to the next level, including:

Learn in Sydney or Melbourne 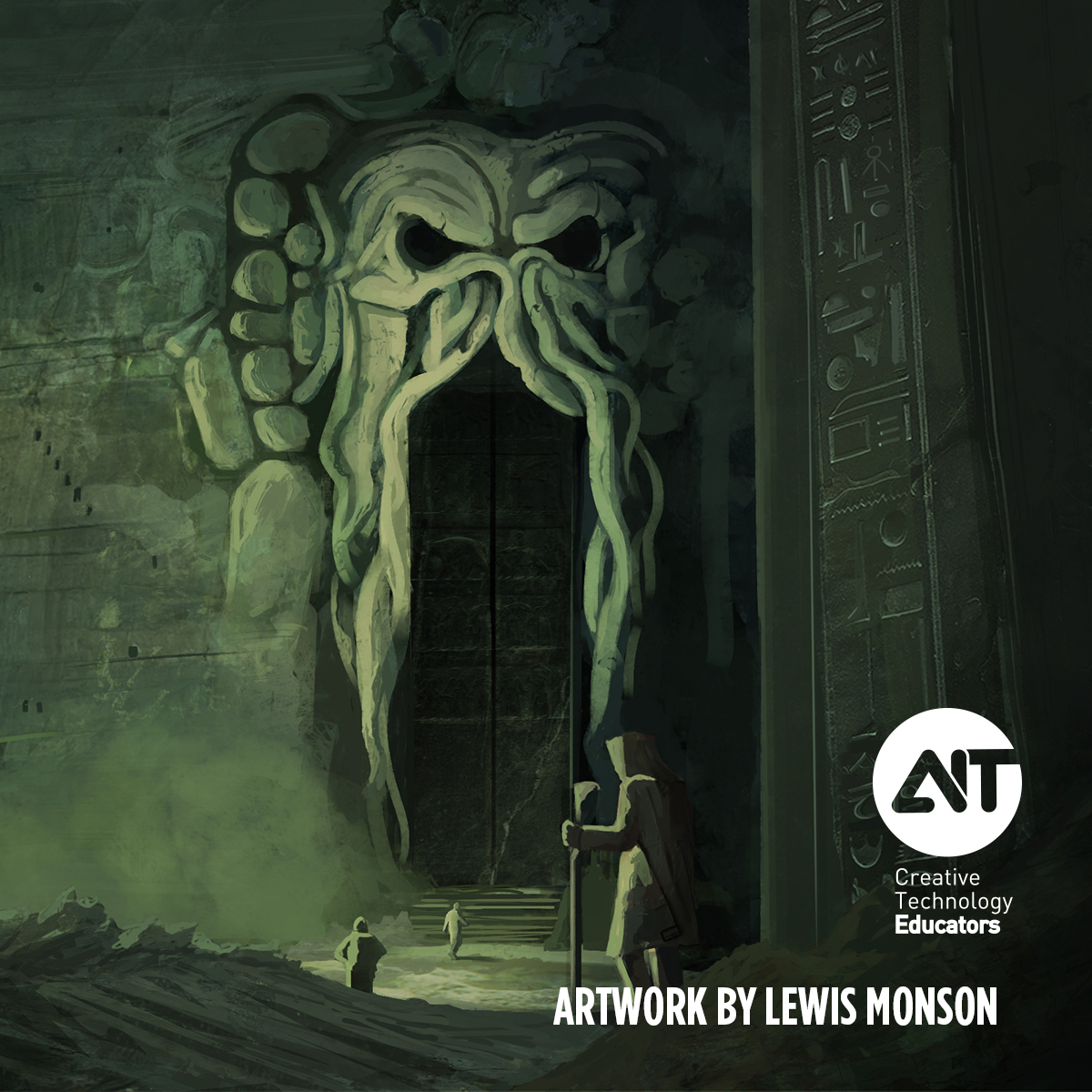 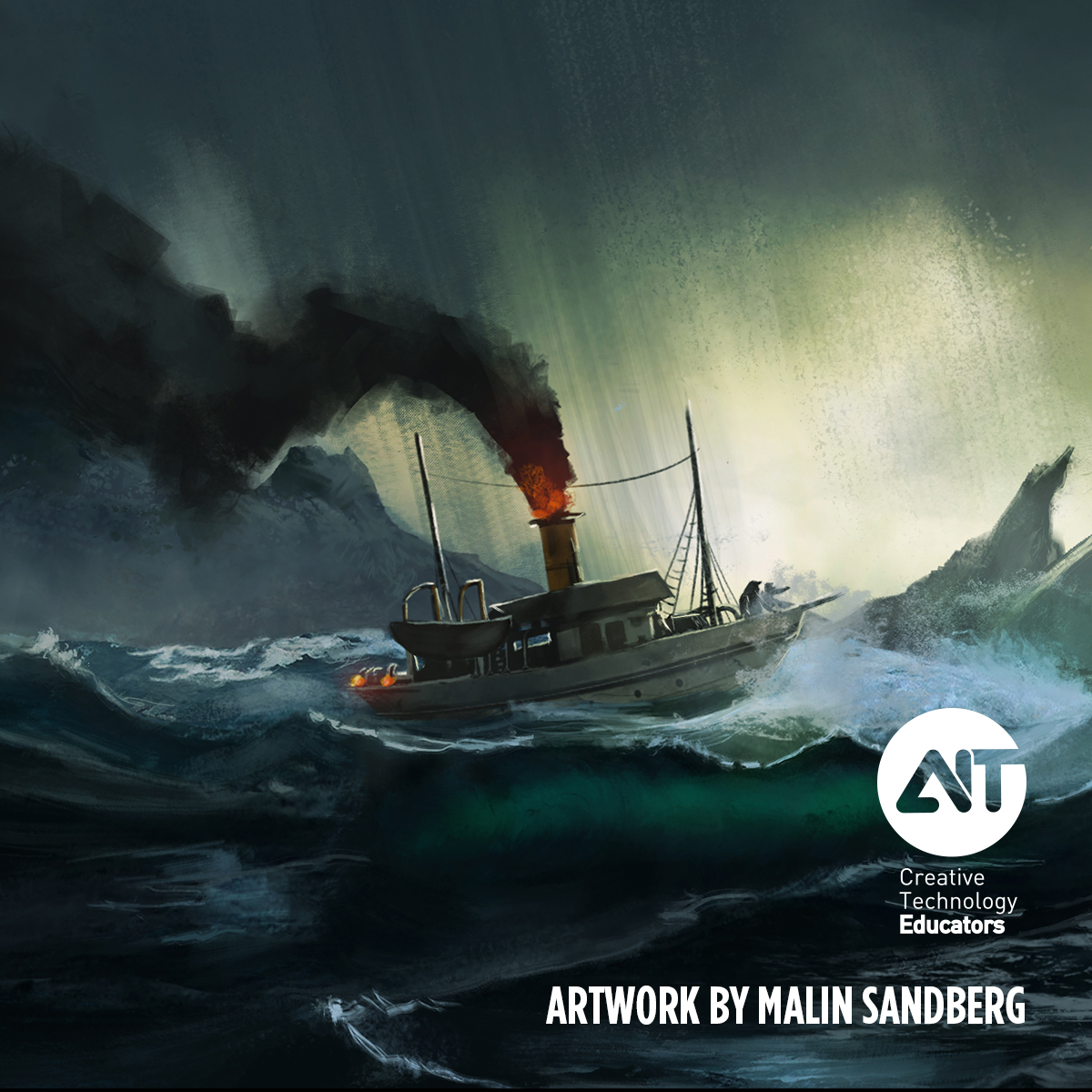 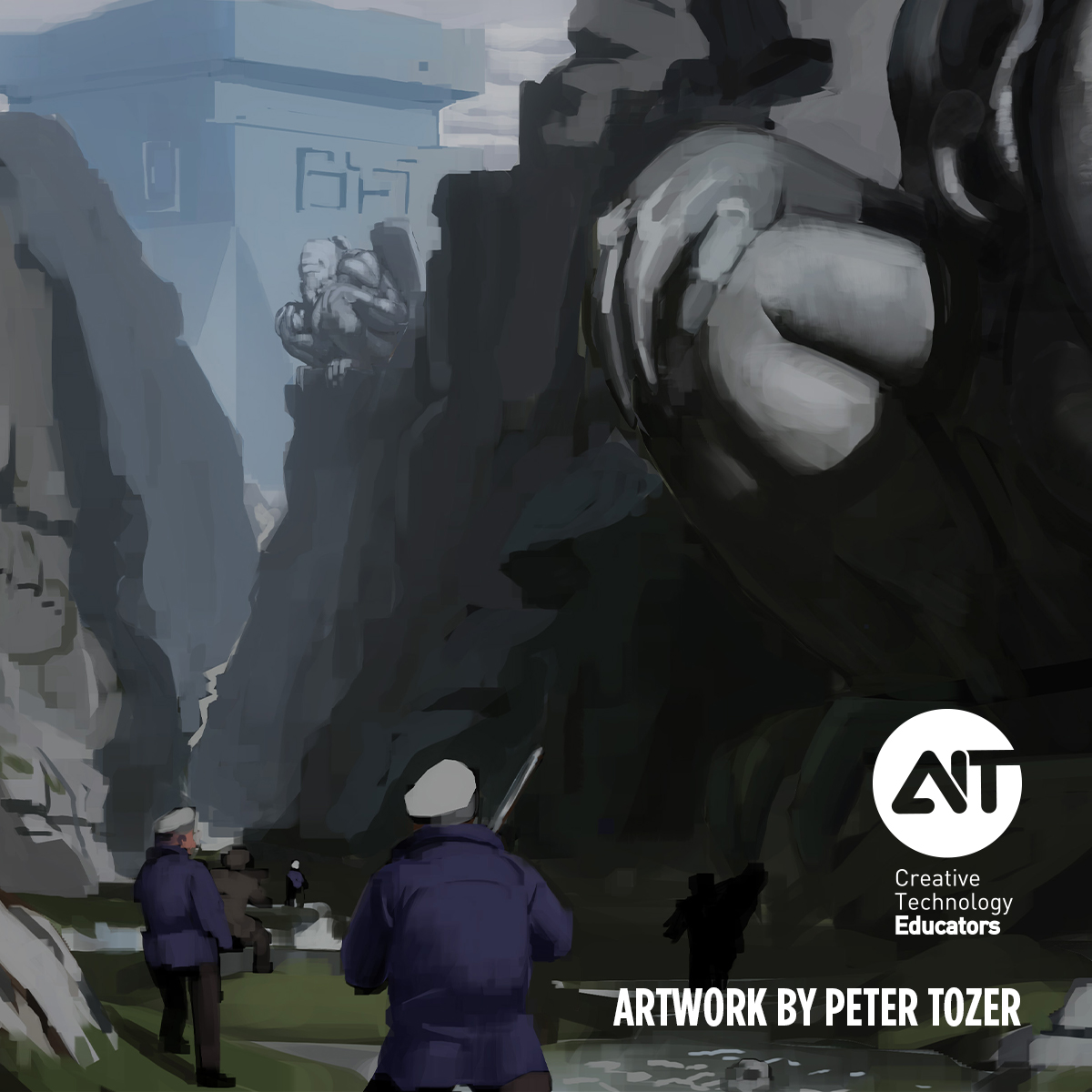 Hear what past students have to say about this Masterclass

Students must be experienced with Adobe Photoshop and have a good creative ability.

Students must bring their own:

Need help with payment?
Talk to our admissions team about a flexible installment payment plan via Ezidebit, so you can focus on reaching your goals sooner.