Ev Shipard is one the world's most highly sought-after digital concept artists. He's worked with some of the biggest visual effects and effects and entertainment studios across the globe and has acted as the digital environment visionary for Ridley Scott and Oliver Stone. Throughout his 15 year career, Ev has contributed cinematic art to some 30 feature films - so we're beyond excited that he has now joined AIT to mentor students in the upcoming Digital Narrative Painting Masterclass  in both Sydney and Melbourne.

We sat down with Ev for five to get to know more about his role as a concept artist, career highlights, the journey that led him to where he is today and what students can expect to learn from the upcoming Masterclass in Digital Narrative Painting.

AIT: Tell us about your role as a digital concept artist
E.S: I’m an artist working in the entertainment a industry. Essentially we are visual problem solvers, a client requires an idea to be conceived and we go through the process of visualising this taking all the various constraints and elements into account. From concept art to digital matte painting and illustration we serve an overarching story or narrative.

AIT: You've worked on some of the world's most celebrated feature films. Can you shed some light on the projects you've worked on and with whom?
E.S: I've worked on many films over the last two decades. Some examples are 300, Alien: Covenant, Knowing, Unbroken, Mad Max: Fury Road, Hacksaw Ridge, The Great Gatsby, 30 Days of Night, Chronicles of Narnia- Voyage of the Dawntreader and Wolverine. Some directors are more interactive with the art department and sometimes you are just working with the Production Designer - it is their role to funnel the director's vision through to their team. I've worked with the likes of Alex Proyas, Ridley Scott, George Miller, Zac Snyder and Michael Apted. 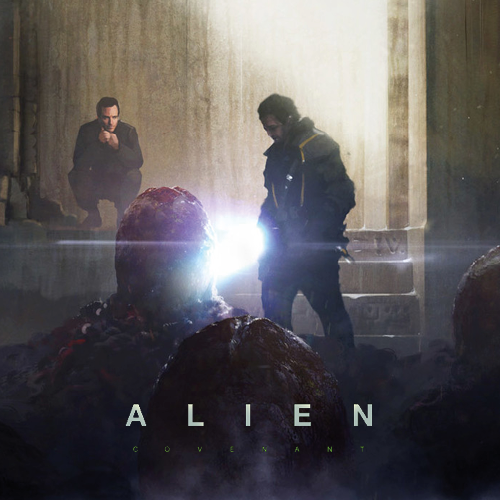 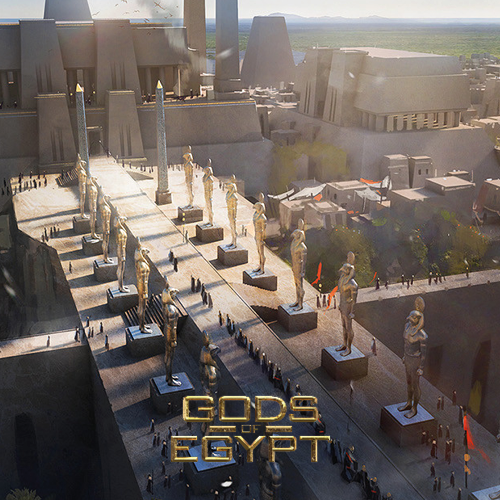 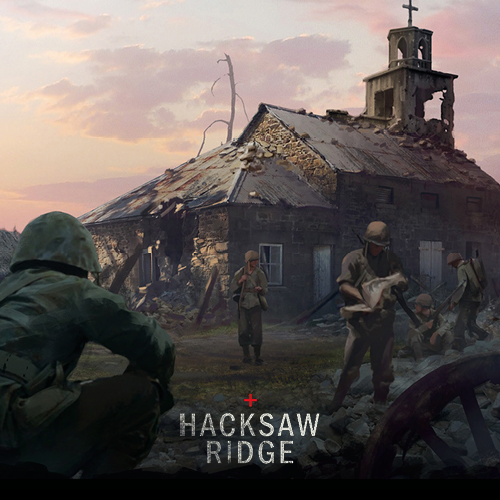 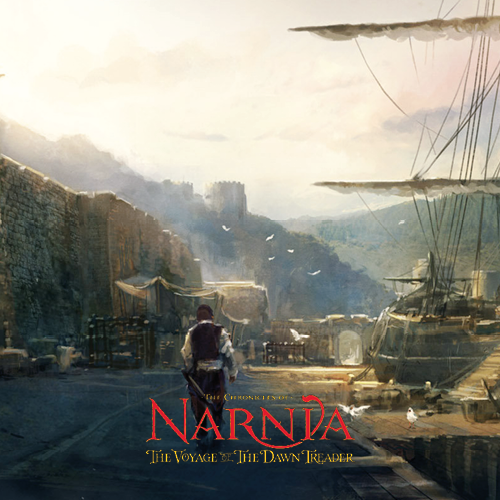 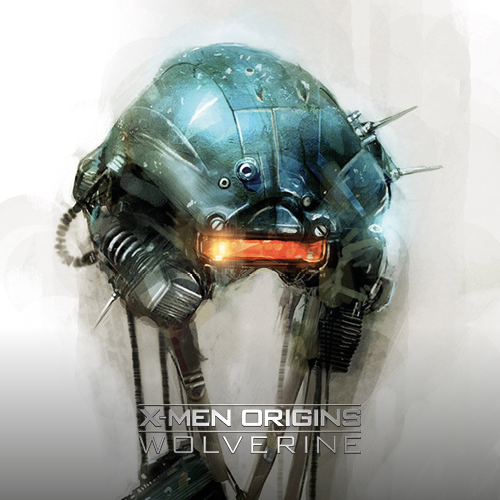 AIT: It must be so rewarding to play such a major role in these films. How did you come into this exciting world?
E.S: My career has taken a few paths and a lot of shifts but I trained as a designer focusing on illustration and photography in the mid nineties and after winning a scholarship had an opportunity to start in post production as an animator and 3D Artist. This led me to digital matte painting, compositing and concept art. After a few more jumps and a couple of gigs overseas I found myself VFX art directing on films like '300' and 'Knowing'. I’ve had a very well rounded experience from pre-production to post-production more recently leading me to a role in the art department on 'Alien: Covenant'.

AIT: What's your role on these films & how do you impact a final production?
E.S: Depending on where I plug in it will differ - with concept art in a pre-production art department I visualise sets and story points for a Production Designer and Director often working while the script evolves in the early stages. In post-production, a concept artist defines the look of specific VFX.

You are part of a bigger machine and serving the story and director but it can be an incredibly important role as you can affect the overall aesthetic and design with your work. Sometimes this is reeled in and sometimes you have the opportunity to really explore; It all depends on the project and the working relationship with it.

AIT: We're excited to have you on board as our lead facilitator for our upcoming Digital Narrative Painting Masterclass. Who would benefit most out of this course?
E.S: This Masterclass is for experienced artists and students who would like to level up their skills within the context of an entertainment project. It's a great opportunity to understand processes and pipelines within the industry, so this is perfect for anyone looking to enter the film and entertainment industry.

AIT: What will students learn in this masterclass and what skills will they leave with?
E.S: We will break down scripts, really analyse and get to the heart of what it is we are trying to communicate visually. The project we will work though mirrors projects in the industry. Students will take away an approach to entertainment art with finished work and an insight to what it is to be a professional concept artist.

I think it’s important that students have a very contextual experience, something very much related to the industry. We will of course go over some fundamentals and I will demonstrate my approach to working to a brief. I bring a traditional background to my digital art and work through how we can utilise this. Ultimately the art must service the narrative- our story.

If you'd like to find out more about this exciting Digital Painting Narrative Masterclass, attend our Info Night or click here!